﻿﻿
Budapest is the second hottest capital in the world, after Bagdad, according to Index.hu. The report continues to say the Carpathian Basin and surroundings is now an extremely uncomfortable place. Bucharest is around 35, Bratislava is 33, and Zagreb 32 degrees respectively. These figures are much higher than in Western Europe, in Paris and Lisbon they measured 27 degrees 24 degrees. Only Madrid and Brussels could rival Europe's eastern half with 32 and 35 degrees Celsius.

Taken together, the situation is that now Europe is about as hot as Africa, traditionally considered as the hottest continent. In South Africa, Pretoria it's 19, but further north in Sudan, Khartoum is 34, in Somalia, Mogadishu is only 24, and in Libya, Tripoli was 36 degrees at the time of the report.
Gepost door De Pastores op 7/06/2012 06:56:00 a.m. 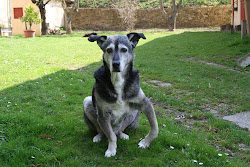 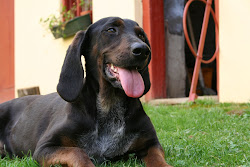 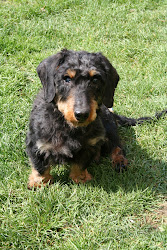 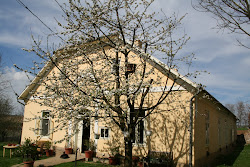